In this section we share events, roundtables, conferences and workshops organised not only by our network but also by other organisations and experts working and researching on issues related to academic freedom and the situation of academics at risk in Latin America.

In this webinar, the practitioners Tara Maden (Front Line Dedenfers), Luciana Peri (Protect Defenders) and the researchers Marcus Vinicius Pereira, Pâmella Passos and Evelyn Morgan from the Federal Institute of Education, Science and Technology of Rio de Janeiro, presented and dicussed the findingd of the research project “Educators are defenders.”

The event had  simultaneous translation (Portuguese/English) and a certificate for those attending the webinar.

See the online event in English 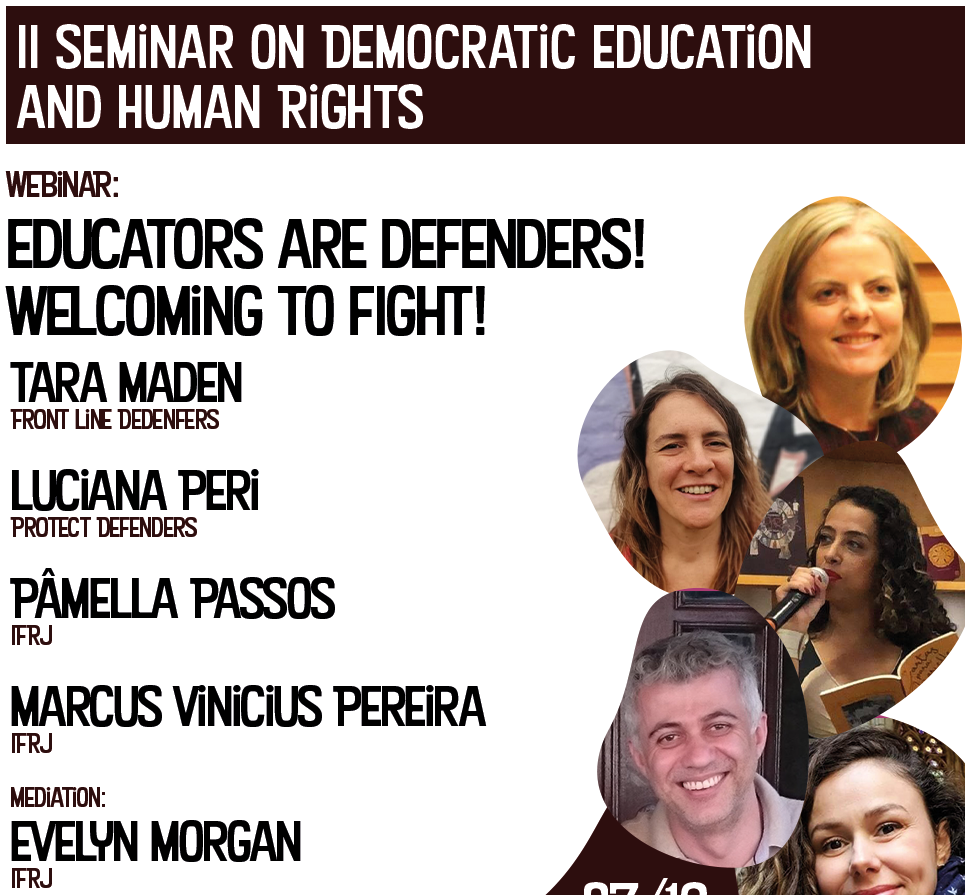 Public event on “The armed conflict in universities in Colombia: generations that do not surrender”.

The event, organised by the Colombian Truth Commission (CEV) on YouTube on 2 September, gave an account of the systematic aggressions and crimes that have been committed against Colombian universities, their professors, students and workers for decades in the context of the armed conflict.

In the 70s, 80s, 90s and 2000s, hundreds of professors and students were victims of forced disappearance, torture and murder. Although the actual number of people affected remains underreported, according to reports from several Colombian universities, the magnitude of violence against university institutions, as critical actors and generators of knowledge, is alarming and characterised by high levels of impunity.

The CEV meeting sheds light on how researchers, teachers and students have been victims of various forms of political violence, whether at the hands of armed actors or state security forces, due to their links to academia and their status as university students. By way of example, according to a report by the University of Antioquia alone, 323 attacks of various kinds have been recorded in the past 50 years. Unfortunately, attacks on universities are not a thing of the past, but continue in many regions of the country today.

See the online event in Spanish 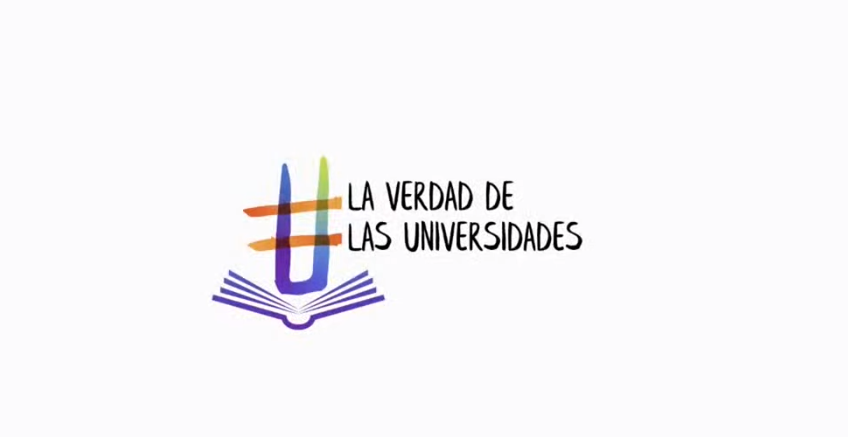 Virtual roundtable: “Academia in the spotlight: violence against researchers in Latin America”.

In recent years, academic work has increasingly become a risky activity. Experiencing situations of restrictions and harassment is no longer an exception in the performance of critical academic work in Latin America, but tends to become the rule. Attacks range from public defamation in the press, verbal and physical threats, office searches and confiscation of equipment to arrest, kidnapping or murder in extreme cases. However, there seems to be no clear awareness of the seriousness and magnitude of this situation. People working in academia are often not perceived as a group at risk. In this context, universities, research institutions and foundations can play a key role in supporting researchers at risk. The roundtable addressed this issue by analysing the dynamics of violence and its consequences for academia in Latin America. 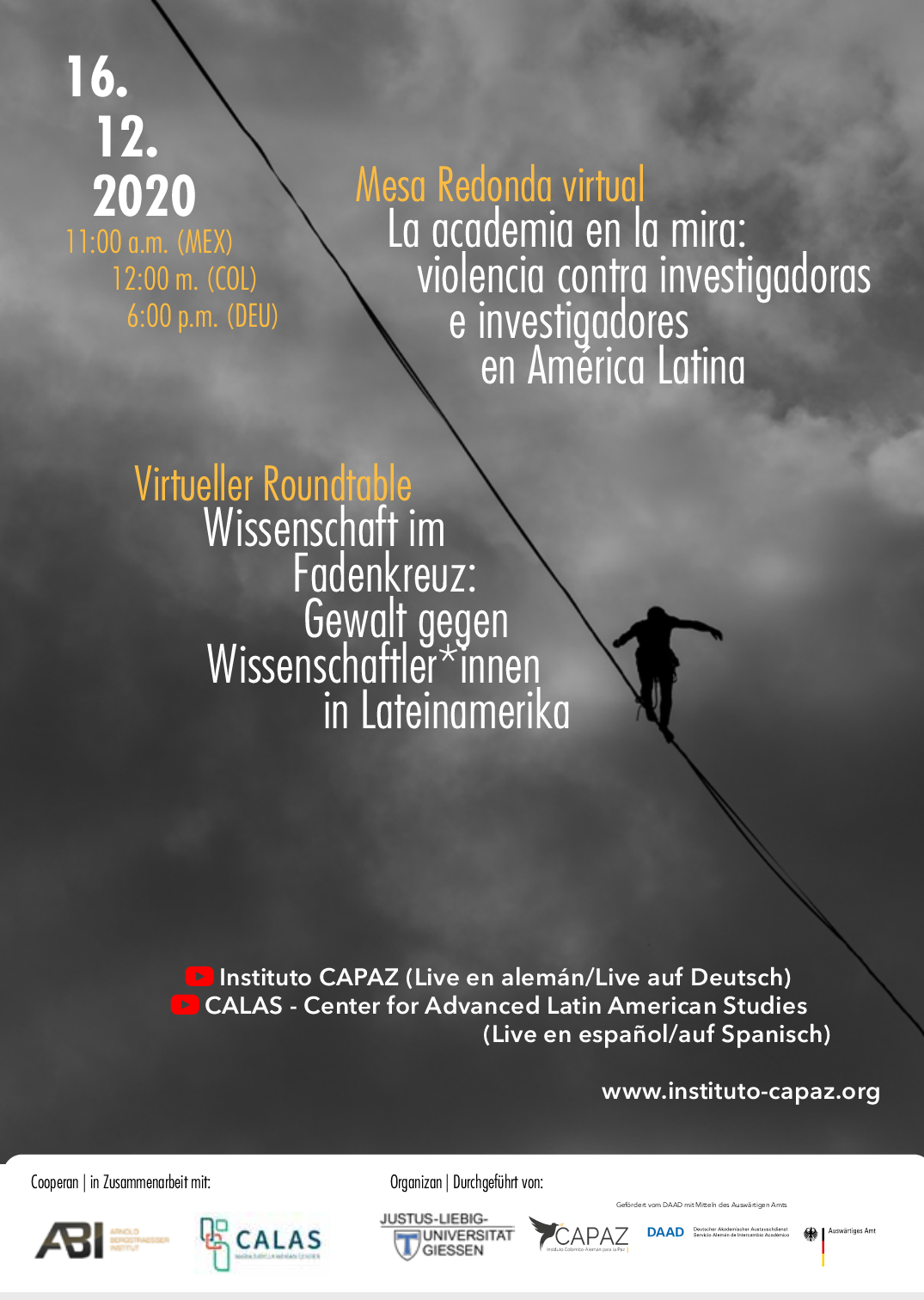 Virtual conference: “The conservative wave in Brazil and its impact on Education: barriers and resistances”.

This conference recounts the many difficulties faced in the past few years by those working in the field of teaching and research in Brazil under conservative governments. The persecution of teachers was highlighted as a major concern in the face of the attacks they have suffered in recent years, as well as the need to broaden the languages that can resonate in the struggle for a democratic education that promotes human rights. In this framework, the Instituto Federal do Rio de Janeiro presented its Comics productions published in Portuguese, Spanish and English whose aim is to internationalise some of the educational demands in Brazil today.

See the online conference in Portuguese 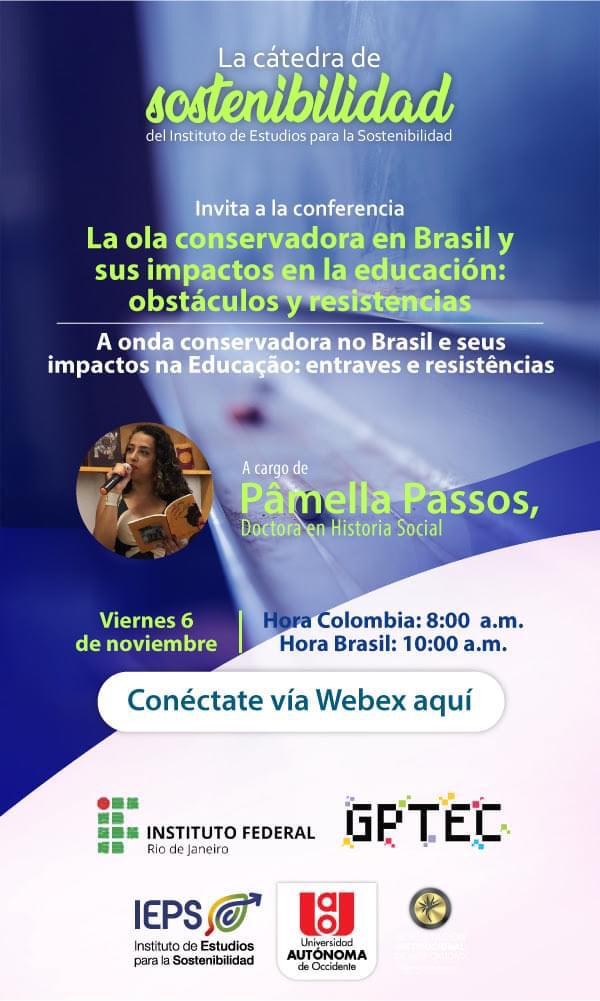 The roundtable continued the process of giving visibility to and debating the situation of risk and hostilities increasingly faced by HRDs and researchers working in Latin America. 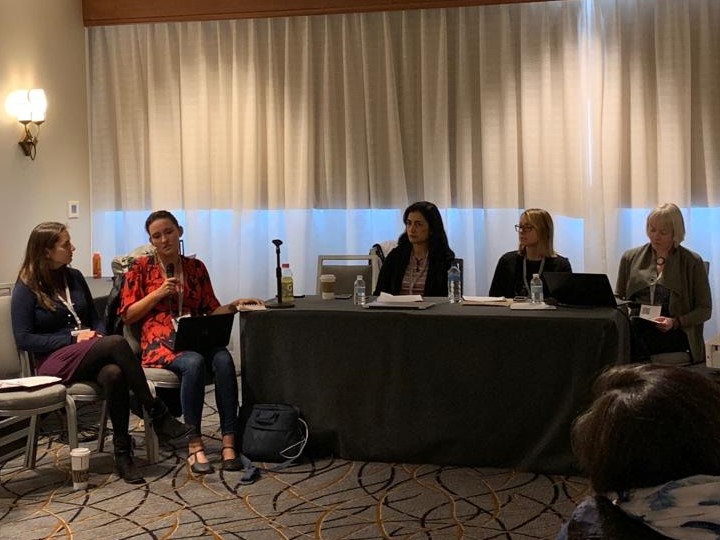 Within the framework of its 171st Session held in Sucre, Bolivia in February 2019, the Inter-American Commission on Human Rights (IACHR) recognised and debated for the first time the seriousness of violations of academic freedom and university autonomy in the Americas. The importance of this regional hearing lies in the official recognition of a central and increasingly frequent problem of instances and patterns of violations of academic freedom in the continent.

See the online hearing in Spanish 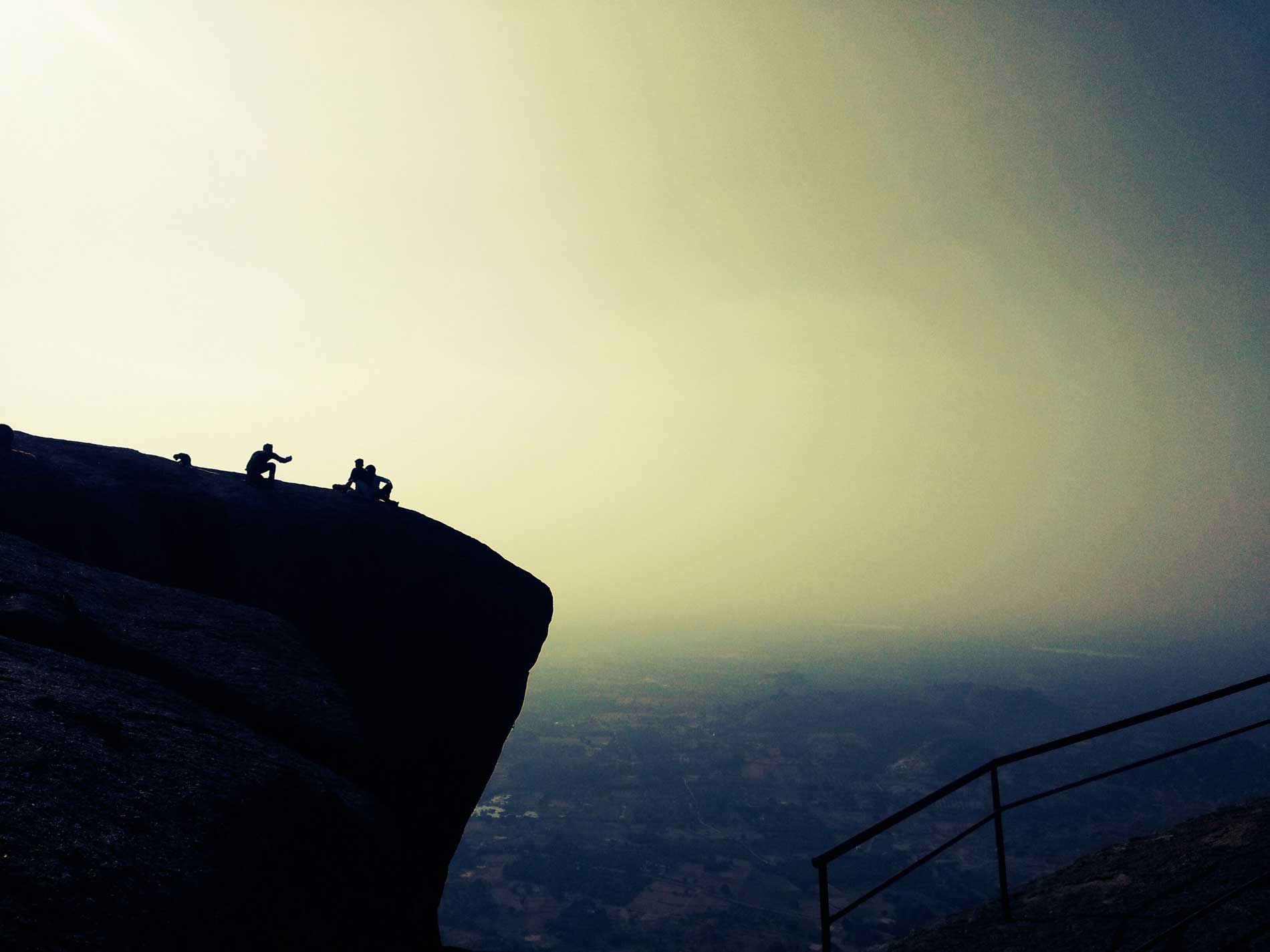