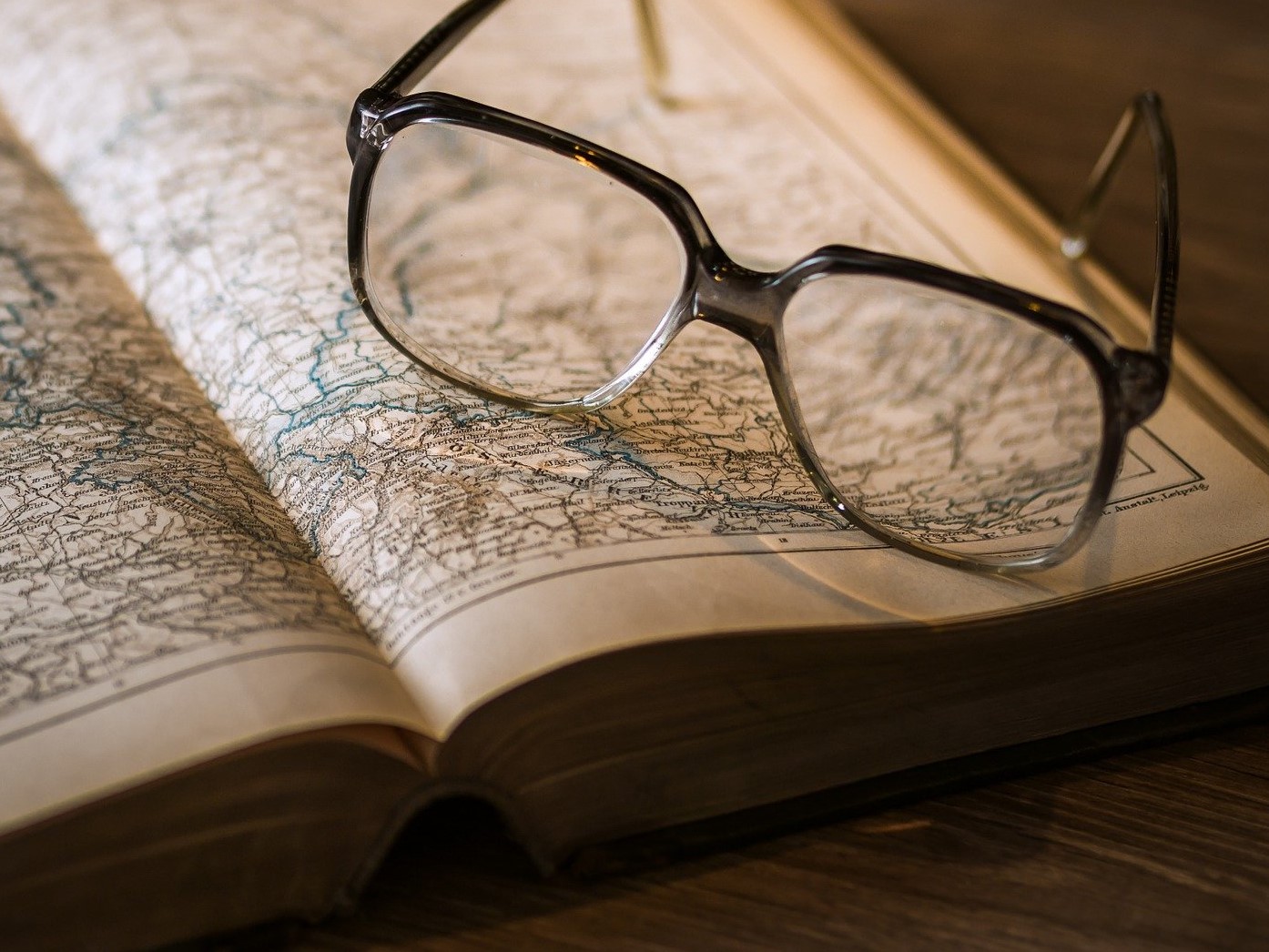 Political scientist and historian Gerardo Caetano has been the target of aggressive statements made by repressor and retired military officer Eduardo Ferro Bizzozero, who worked in various military intelligence units during the Uruguayan dictatorship and was recently prosecuted for his responsibility in cases of torture and forced disappearances.
The aggressions came after the political scientist’s participation in a discussion forum in the auditorium of the Instituto Militar de Estudios Superiores at the end of August this year, in which Caetano told the armed forces: “You should not pick up the rucksack of those who – wearing the uniform of the Republic – violated the rights of the Republic. There is no reason for you to show solidarity with acts that violate the fundamental rules of your democratic convictions.” Following these statements, Caetano was attacked on social networks and in the media by those that were part of the Uruguayan dictatorship. Among them, retired military officer Ferro attacked Caetano by writing a letter that was published in a Uruguayan weekly in mid-September, in which he attacks the political scientist personally. He accuses him of being “an operator of psychological warfare” and a “paper guerrilla fighter”, among other things.
Several Uruguayan and Latin American organisations and professional associations have expressed their strong support for Caetano. Among them, Clacso, the National Academy of Letters of Uruguay, the Uruguayan Association of Political Science (Aucip) and the Uruguayan Association of Historians, which remarked its “firm support for a plural and democratic exchange on all issues related to our country’s past.”
Similarly, Clacso stresses that “intimidatory mechanisms are reminiscent of those used by the same actors in the different Latin American dictatorships and do not contribute to debate and democratic strengthening.” In this context, the Network Academics under Threat joins the above statements of support and expresses its solidarity with Gerardo Caetano.
AUCIP’s statement of support can be read here.

Clacso’s statement of support can be read here.

The statement of the National Academy of Letters of Uruguay can be read here.

More information about the Uruguayan military officer Eduardo Ferro Bizzozero and the serious accusations against him for crimes against humanity can be read here.